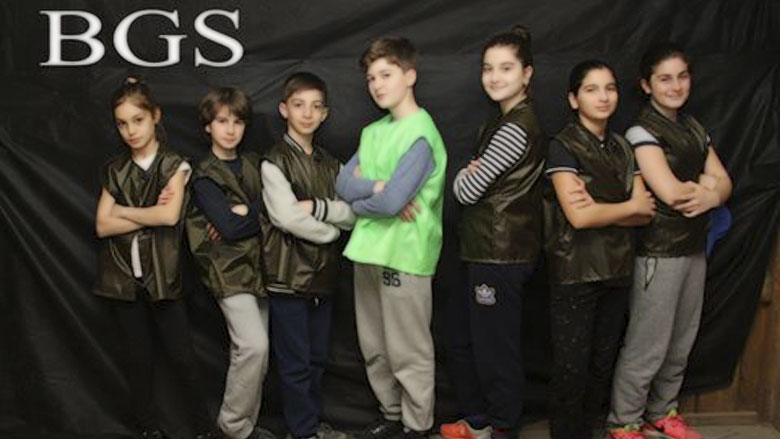 A group of our Year 6 students entered a competition “LOST – School League”. It is a competition organized by the children’s entertainment centre “LOST“, and where groups from different schools are taking part.

On February 20th our group had their first meeting with school N61 and gained 20 points.

Tamar Chkonia and Nika Tkemaladze managed to get two keys. Nika managed to get the key in remarkable time – 3 seconds! There are two meetings ahead after which final score will decide whether they enter the second round or not. We wish our team a great success!